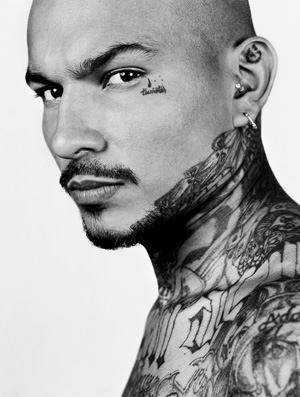 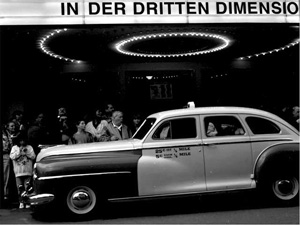 Having had shown her work many times in major museums and institutions, it is the first time that Isabel Muñoz will exhibit her photographs in a private art gallery in Barcelona. This exhibition departs from the fascination for Isabel Muñoz’s photography and is going to show it in a different and personal context, which is not known by most of the public.

Isabel Muñoz and Eduardo Momeñe have been friends for over 30 years. Their careers have followed different photographic paths, personal, unpredictable as all creative works. But in 2012, when Isabel was asked about who had been her major influence, she could not answer, but it was clear that it was Eduardo Momeñe who had been, early in her career, a key element to her understanding of photography.

It is from this premise that we started to think about this exhibition, putting together two artists, who have coincided only in a group show in the past, and now allowing them to work together for the first time. From Isabel, looks and movement; from Edward, the enigma and memory, and also the piece “Portrait #4”, the point of complicity that they share with all of us, a short video that inside his mystery explains many things about the exhibition and that, certainly, I am not going to explain, it is necessary to see it.