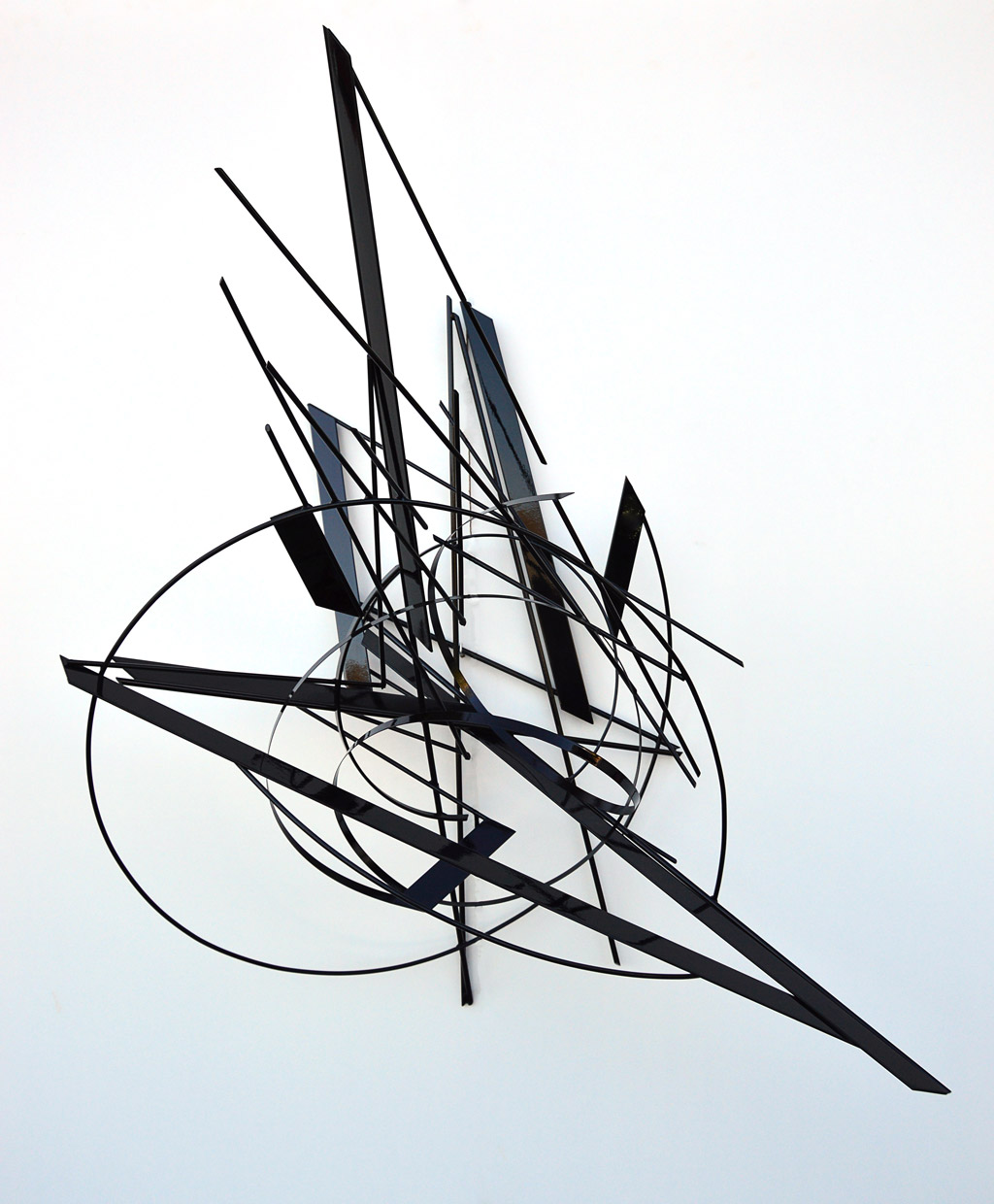 N2 Galería presents the exhibition «Ritmica», by the multidisciplinary artist Kenor. Structurally linked to the urban space, Kenor continues working in this medium, not as a showcase to be known, but as an almost obsessive personal requirement to interact with space, with passers-by and with himself, in order to achieve a sense of creative freedom. In his artistic career the pictorial evolutions have not been accompanied by a change of instrument or material, but of a corporal gesture. The direct and natural movement of its lines painted with spray on the street, is captured in the fabrics with a clean and expansive action. The defragmentation of those lines in pieces of color abounds in his work. In some cases it seems as if the contour of the lines imploded and in others it seems as if external splashes contaminated the scene. In both cases it transmits a sense of movement and rhythm, hence the title of this exhibition.
Rhythmic tells about, on the one hand, the basis on which he works his canvases and sculptures and, on the other, the way of interpreting the artwork. Creative development usually begins by choosing a song and interpreting it, in this case, Detroit’s techno music. Its abstract and futuristic rhythm is perceived in a composition made exclusively of straight lines, each beat seems to correspond to a gesture, a color. The lines intersect and overlap. In the same way that the compass forms the color of the song, the set of lines and their colors form the rhythm of the work. When a melody or a change of rhythm is associated to each set of lines and colors, it is possible for Kenor’s work to transmit all its potential. In the artist’s own words, his intention is to incite the viewer to “feel part of a sound fragment.”
The work in sculpture is formally close to its first installations in abandoned spaces, when he used the residual materials that remained after the dismantling of such spaces, mainly iron. And now it is still that same material that takes center stage again. The sculptural work allows his work to transcend the bi-dimensionality linked to painting on canvas and the consequent limitation of movement as merely virtual, suggested. On the other hand, in the three-dimensional sculptures, the viewer is required to walk through the work, what makes the movement no longer merely suggested, but real. 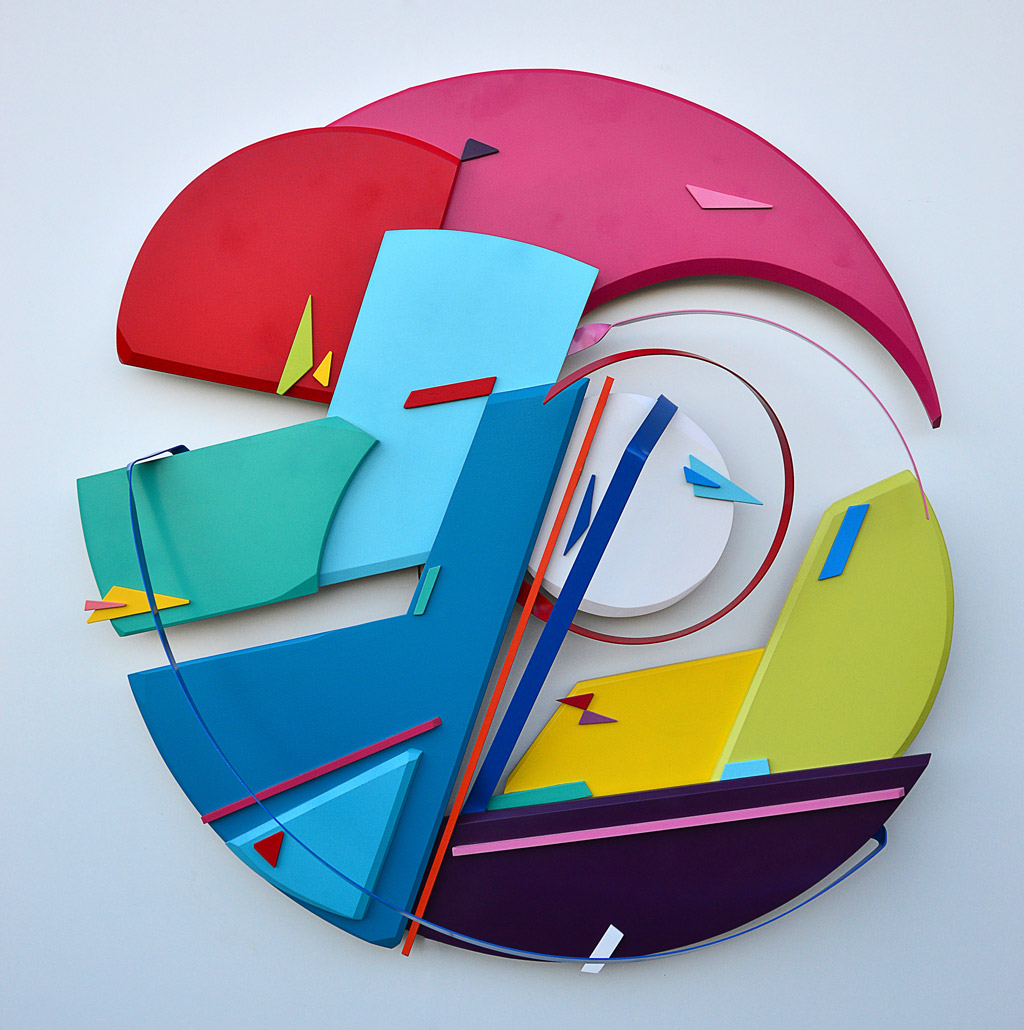